Facebook
Twitter
Google+
Pinterest
WhatsApp
If you’re a software developer or programmer, I’m sure you’ve heard of blockchain by now. If you’ve not heard of the blockchain, you must be living in a bubble. In this article, I will talk about the most popular programming language for blockchain development. 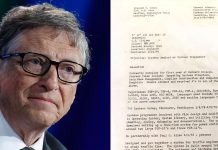 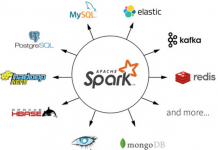 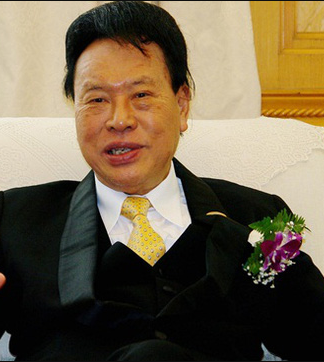 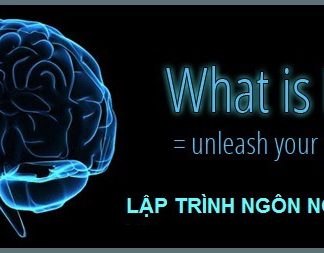 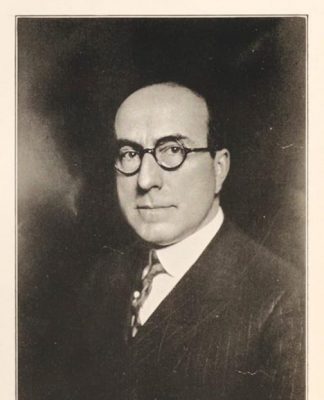 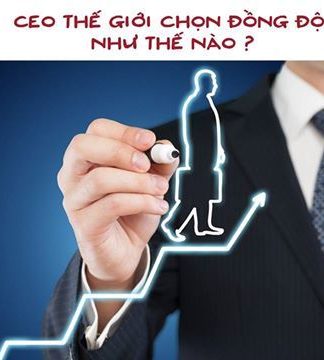 ASP.NET Core With Dapper And VS 2017 Using JWT Authentication WEB...