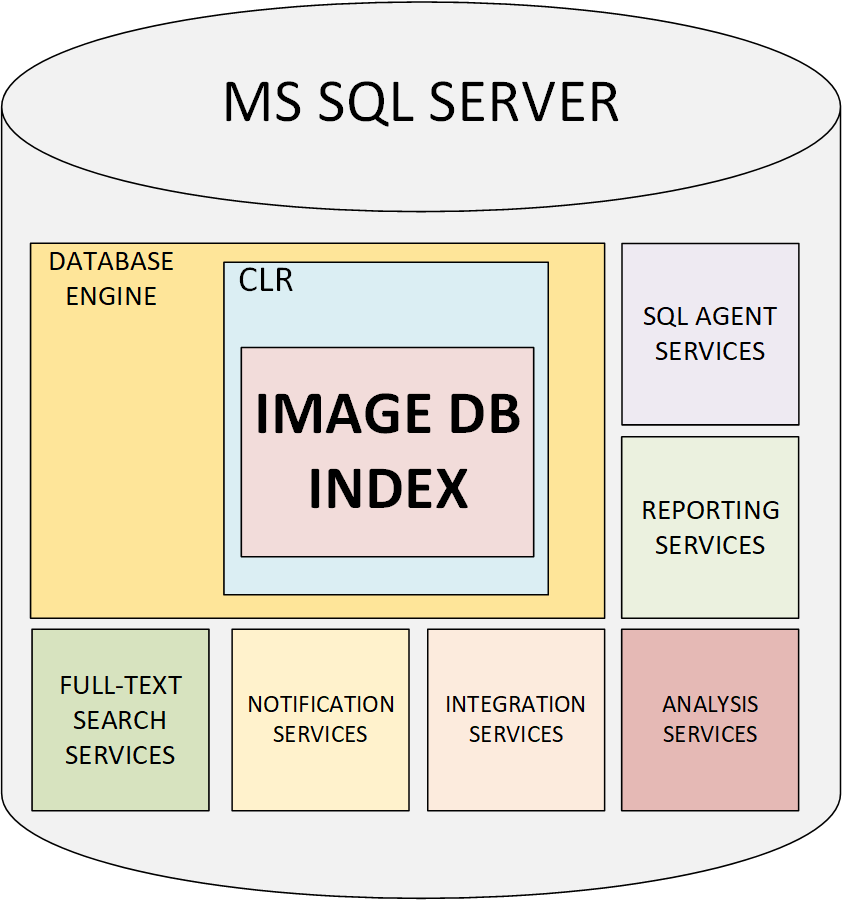 This article assesses the design approach of my free index maintenance tool for SQL Server and Azure: SQL Index Manager. The article analyzes the approach of the RedGate SQL Index Manager (v1.1.9.1378) and DevArt – dbForge Index Manager for SQL Server (v1.10.38), and explores why my tool divides the scan into two parts. Initially, one large request determines the size of the partitions in advance by filtering those that are not included in the filtering range, and then, we get only those partitions that contain data to avoid unnecessary reads from empty indexes.

I have been working as a SQL Server DBA for over 8 years, administering and optimizing servers’ performance. In my free time, I wanted to do something useful for the Universe and for my colleagues. This is how we eventually got a free index maintenance tool for SQL Server and Azure.

Every once in a while, people, while working on their priorities, can resemble a finger-type battery – a motivational charge only lasts for one flash and then everything fades away. Until recently, I was no exception in this life observation. I was frequently haunted by ideas to create something of my own, but priorities changed from one to another and nothing was completed.

DevArt, which developed software for the development and administration of SQL Server, MySQL and Oracle databases, had a strong influence on my motivation and professional growth.

Before coming to them, little did I know about ​​the specifics of creating my own product, but in the process, I gained a lot of knowledge about the internal structure of SQL Server. For more than a year, having been engaged in optimizing queries in their product lines, I gradually began to understand which functionality is more in demand on the market than the other one.

At a certain stage, the idea of making a new niche product arose in front of me, but due to certain circumstances, this idea did not succeed. At that time, basically I failed to find enough resources for a new project inside the company without affecting the core business.

Working at a brand-new place and trying to create a project on my own made me constantly compromise. The original idea to make a big product having all bells and whistles quickly grinded to a halt and gradually transformed into a different direction – to break the planned functionality into separate mini-tools and implement them independently from each other.

As a result, SQL Index Manager was born, a free index maintenance tool for SQL Server and Azure. The main idea was to take commercial alternatives from RedGate and Devart companies as a basis and try to improve its functionality in my own project.

Verbally, everything always sounds simple… just watch a couple of motivating videos, switch on “Rocky Balboa” mode and start making a cool product. But let’s face the music, everything is not so rosy, because there are many pitfalls when working with the system table function sys.dm_db_index_physical_stats and at the same time, it is the only place from where you can get some up-to-date information about indexes fragmentation.

From the very first days of development, there was a great opportunity to make a dreary way among the standard schemes and copy the already debugged logic of the competing applications, while adding a little bit of ad-libbing. But after analyzing the queries for metadata, I wanted to do something more optimized, which, due to the bureaucracy of large companies, would never have appeared in their products.

When analyzing the RedGate SQL Index Manager (v1.1.9.1378 – $155 per user), you can see that the application uses a very simple approach: with the first query, we get a list of user tables and views, and after the second one, we return a list of all indexes within the selected database.Hide   Shrink

Next, in the while cycle for each index partition, a request is sent to determine its size and level of fragmentation. At the end of the scan, indexes that weigh less than the entry threshold are displayed on the client.Hide   Copy Code

When analyzing the logic of this application, you may find various drawbacks. For example, before sending a request, no checks are made on whether the current partition contains any rows to exclude empty partitions from scanning.

But the problem is manifested even more sharply in another aspect – the number of requests to the server will be approximately equal to the total number of rows from sys.partitions. Given the fact that real databases can contain tens of thousands of partitions, this nuance can lead to a huge number of similar requests to the server. In a situation when the database located on remote server, the scanning time will be even longer due to the increased network delays in the execution of each request, even the simplest one.

Unlike RedGate, a similar product dbForge Index Manager for SQL Server developed by DevArt (v1.10.38 – $99 per user) receives information in one large query and then displays everything on the client:Hide   Shrink

The main problem with the veil of similar requests in a competing product was eliminated, but the drawbacks of this implementation are that no additional parameters are passed to the sys.dm_db_index_physical_stats function that can restrict scanning of blatantly unnecessary indexes. In fact, this leads to obtaining information on all indexes in the system and unnecessary disk loads at the scanning stage.

It is important to mention that the data obtained from sys.dm_db_index_physical_stats is not permanently cached in the buffer pool, so minimizing physical reads when getting information about index fragmentation was one of the priority tasks during development of my application.

After a number of experiments, I managed to combine both approaches by dividing the scan into two parts. Initially, one large request determines the size of the partitions in advance by filtering those that are not included in the filtering range:Hide   Copy Code

Next, we get only those partitions that contain data to avoid unnecessary reads from empty indexes.Hide   Copy Code

Depending on the settings, only the types of indexes that the user wants to analyze are obtained (work with heaps, cluster/non-clustered indexes and columnstores is supported).Hide   Copy Code

Afterwards, we add a little bit of magic, and… for all small indices, we determine the level of fragmentation by repeatedly calling the function sys.dm_db_index_physical_stats with full indication of all parameters.Hide   Copy Code

Next, we return all possible information to the client by filtering out the extra data:Hide   Shrink

After that, point requests determine the level of fragmentation for large indexes.Hide   Copy Code

Due to such kind of approach, when generating requests, I managed to solve problems with scanning performance that were encountered in competitors’ applications. This could have been the end of it, but in the process of development, a variety of new ideas gradually emerged which made it possible to expand the scope of application of my product.

Initially, the support for working with WAIT_AT_LOW_PRIORITY was implemented, and then it became possible to use DATA_COMPRESSION and FILL_FACTOR for rebuilding indexes.

The application has been “sprinkled” with previously unplanned functionality like maintenance of columnstores:Hide   Copy Code

Or the ability to create nonclustered indexes based on information from dm_db_missing_index:Hide   Copy Code

The crucial thing is that development plans do not end there, because I am craving to further develop this application. The next step is to add functionality for finding duplicate (done) or unused indexes (done), as well as implement full support for maintaining statistics (done) within SQL Server.

There are a lot of paid solutions on the market now. I want to believe that due to free positioning, more optimized queries and the availability of various useful gismos for someone, this product will definitely become useful in everyday tasks.

The latest version of the application can be downloaded on GitHub. The sources are in the same place.

I am looking forward to any feedback. 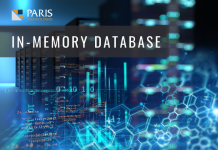 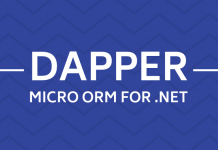 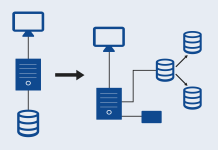 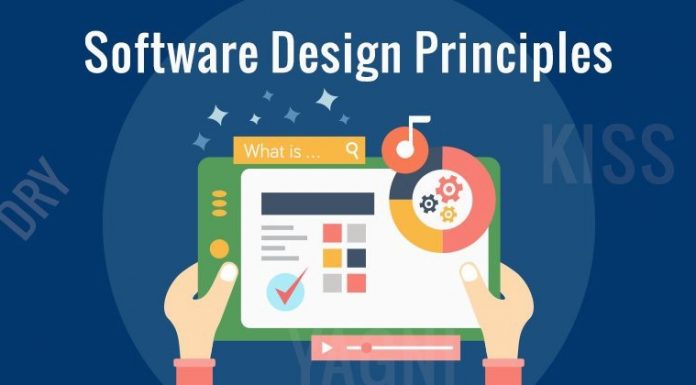 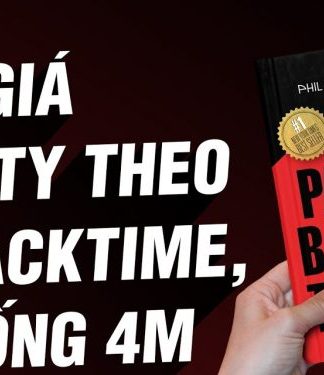 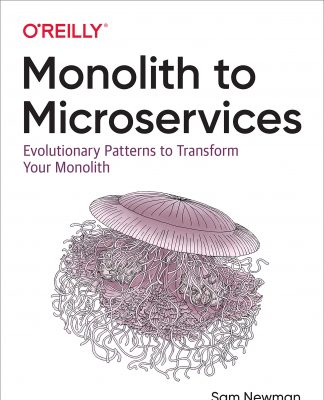 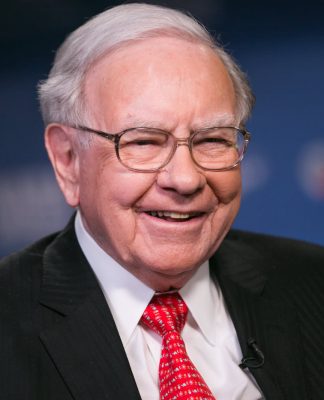 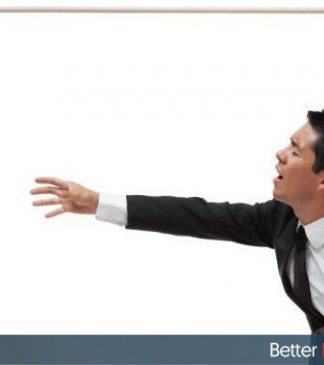 admin - Tháng Sáu 22, 2021
0
If your application is experiencing load problems, time to bring out the champagne! Your web-app must be pretty successful to get to...